The Devon Coast to Coast is southern England’s best developed cycle route. Traffic-free paths on former railway lines, such as the Tarka Trail, Granite Way, Drake’s Trail and Plym Valley Way, allow you to explore Devon’s stunning countryside at an easy pace. Whether you are young or old, fast or slow, the limited mileage and stunning countryside makes the Devon Coast to Coast an adventure suitable for all! You can’t go wrong with this guidebook! 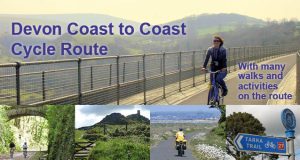 The  Devon Coast to Coast Cycle Route (“Route 27”), stretching from the North Coast in Ilfracombe to the South Coast in Plymouth. This route features one of the longest continuous railway paths in Britain, the Tarka Trail. This route provides 32 miles of splendid reasonably flat traffic-free cycling from Braunton to Meeth, with the sections alongside the Rivers Taw and Torridge being the most scenic. Most of this cycle path has tarmac surface. 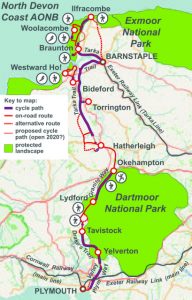 The Devon Coast to Coast Cycle Route features three more scenic railway paths. The Granite Way, the Drake’s Trail and the Plym Valley Way all feature breathtaking views of Dartmoor National Park. If a cycling paradise existed in the UK, this is where it is. These three southern routes combined feature 10 high railway viaducts and two long spooky railway tunnels. If you are after a reasonably easy-going great ride in amazing countryside, this is the route you want to cycle! 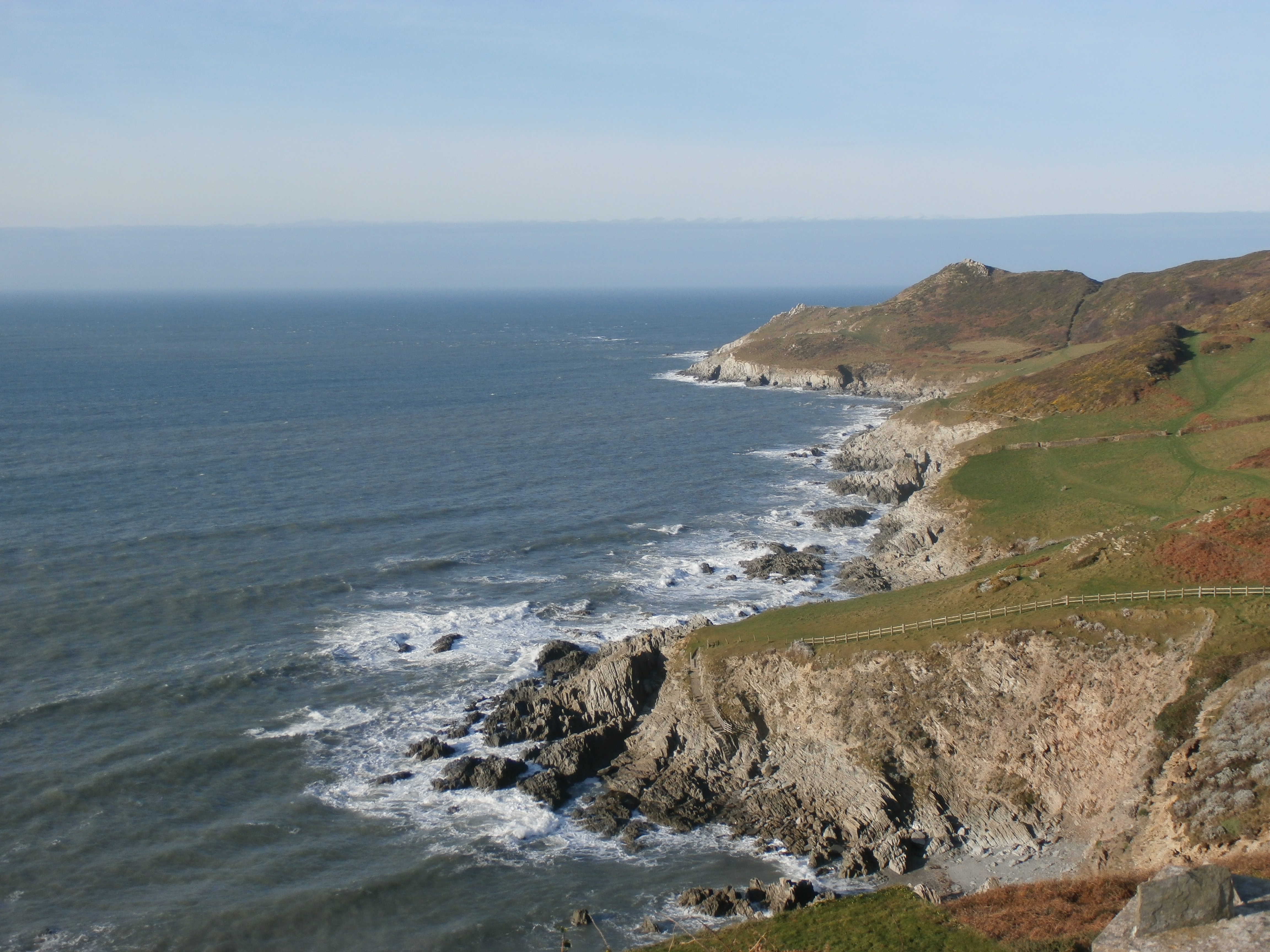 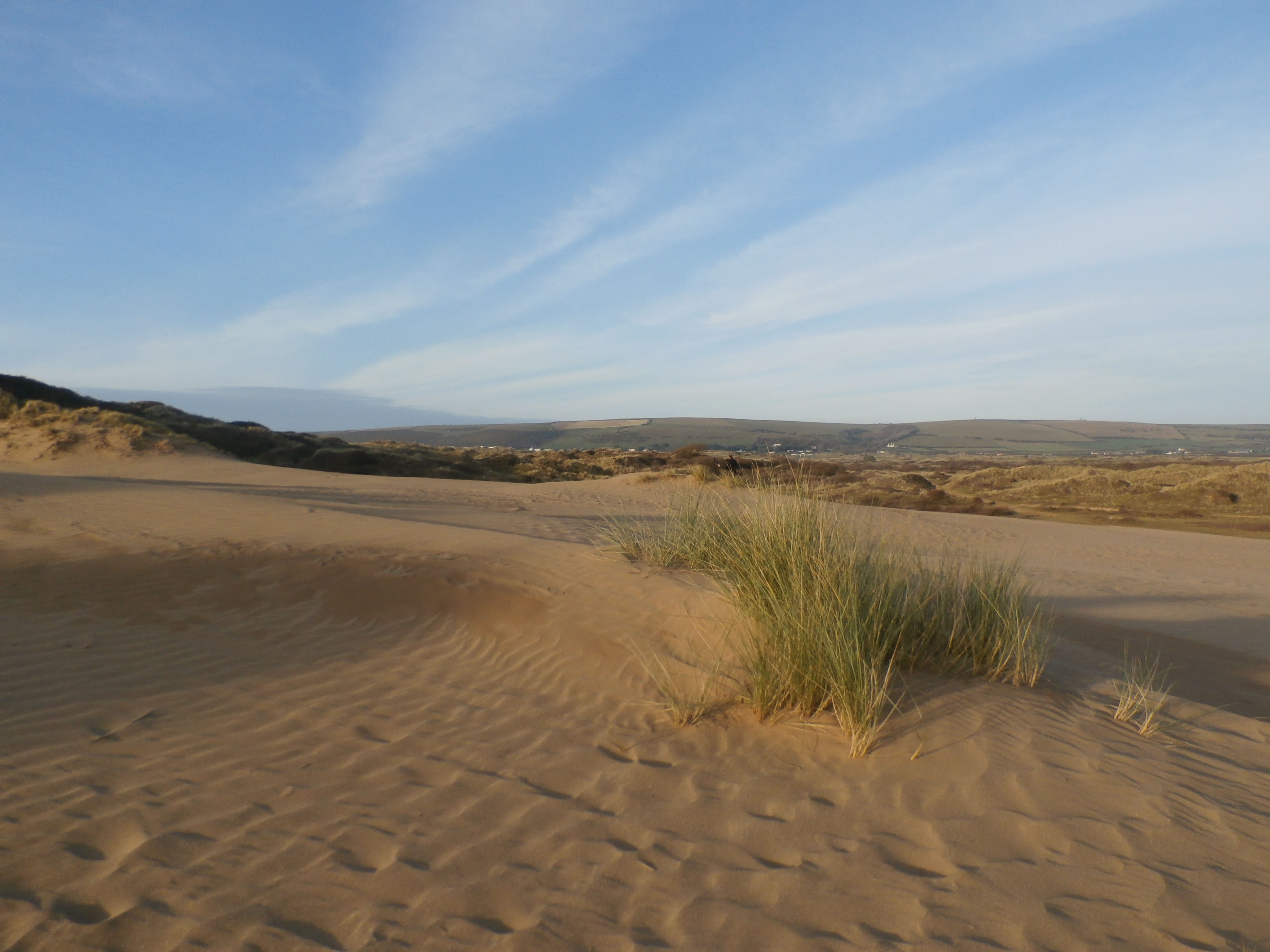 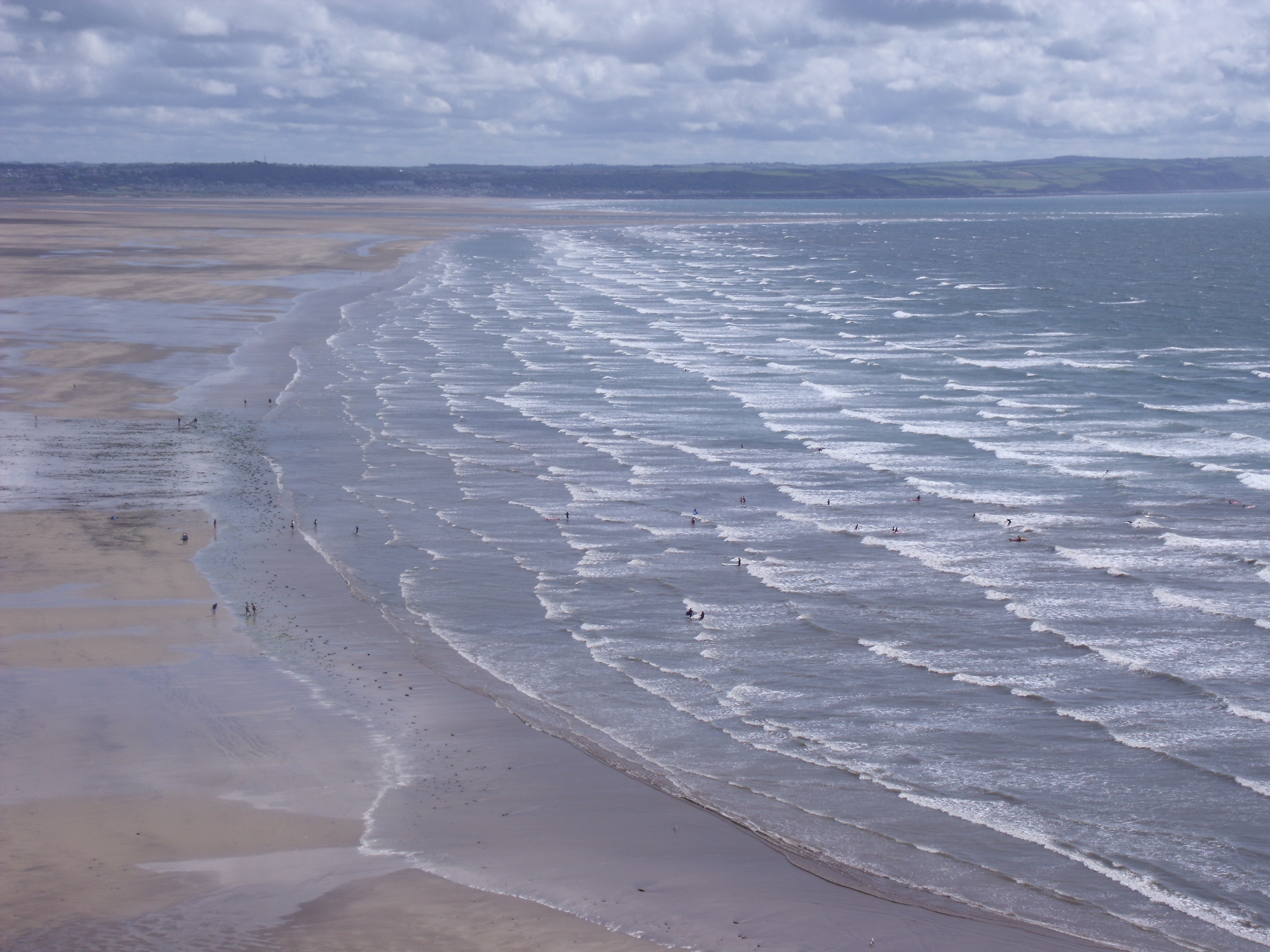 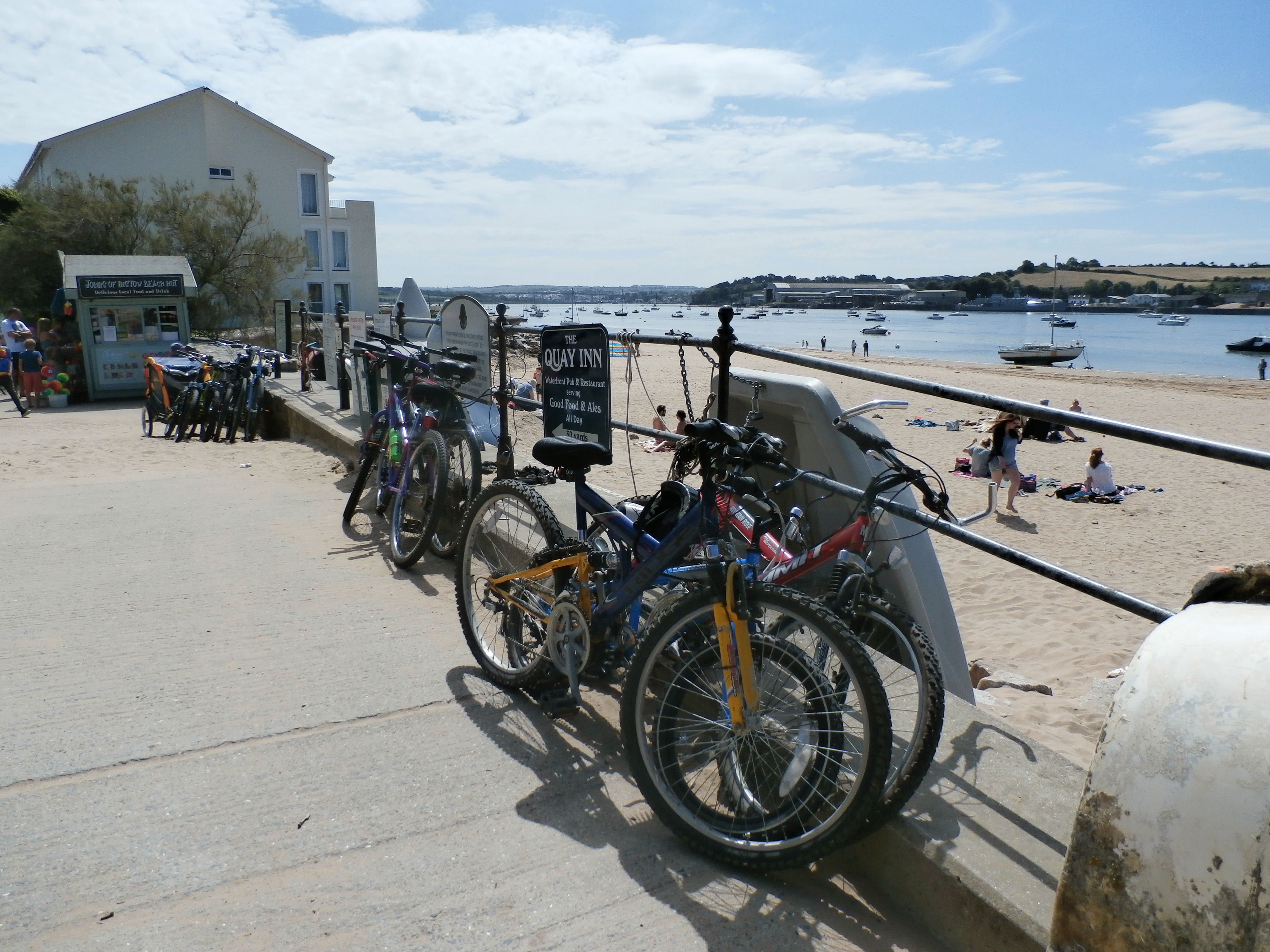 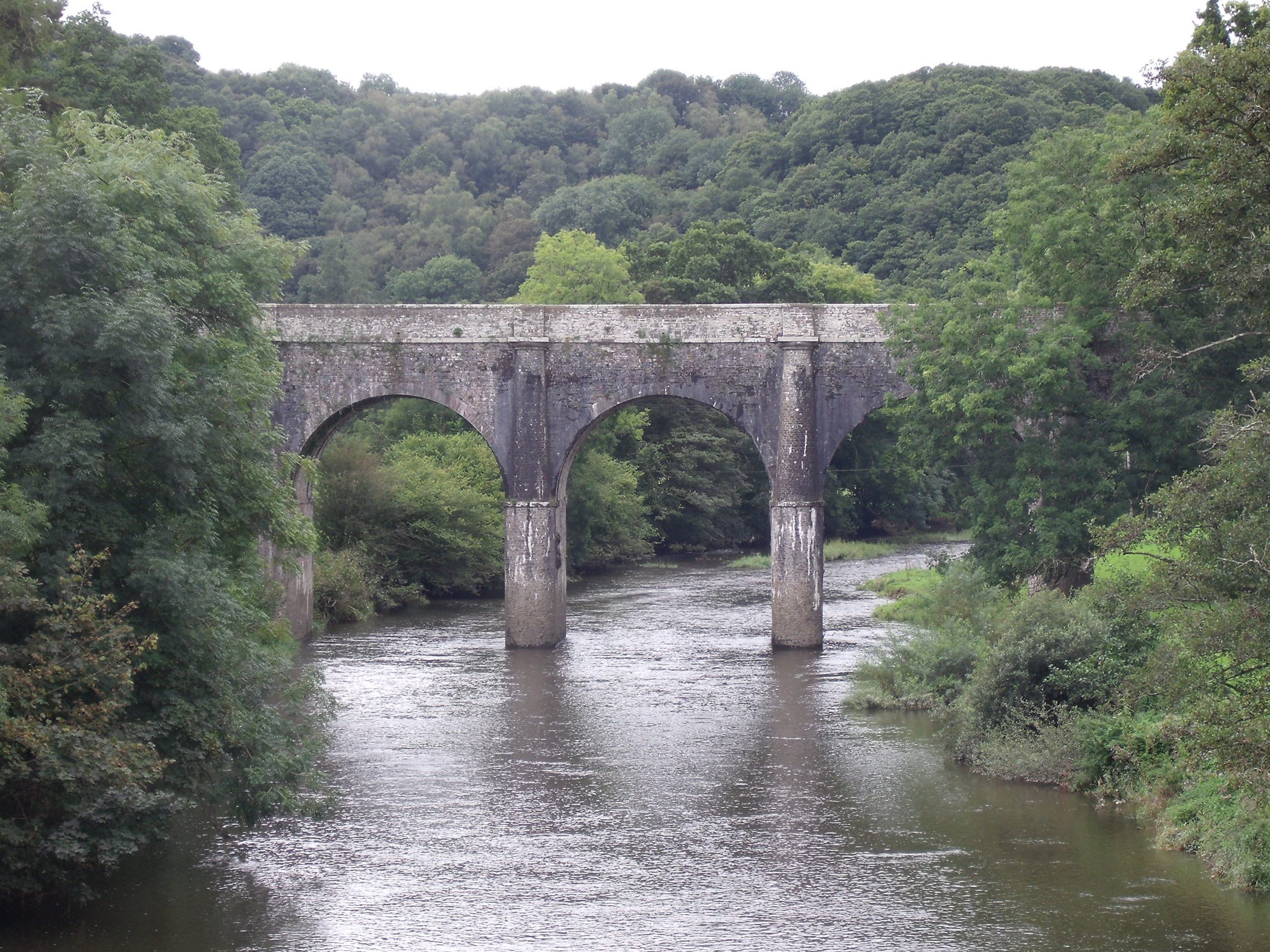 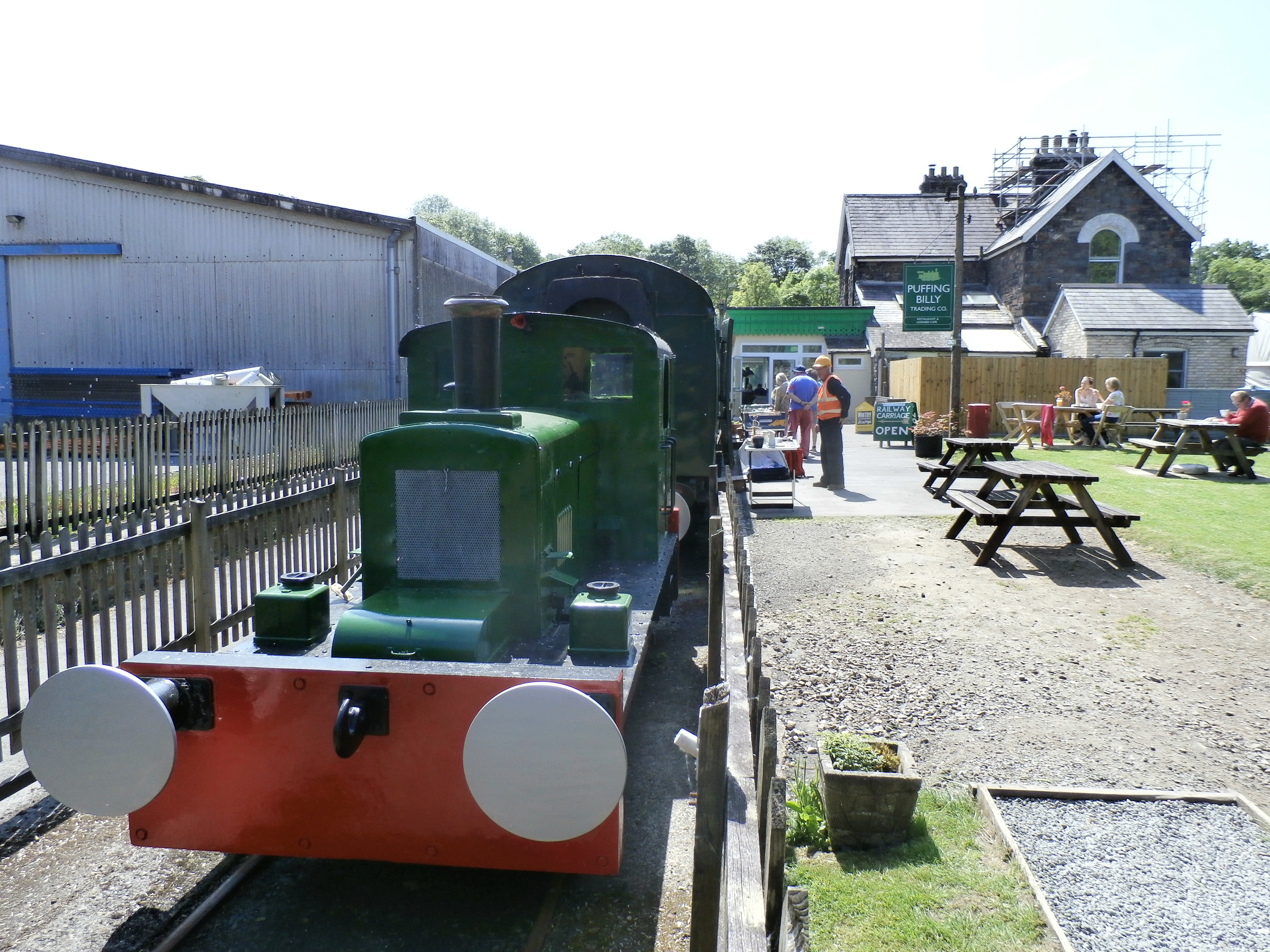 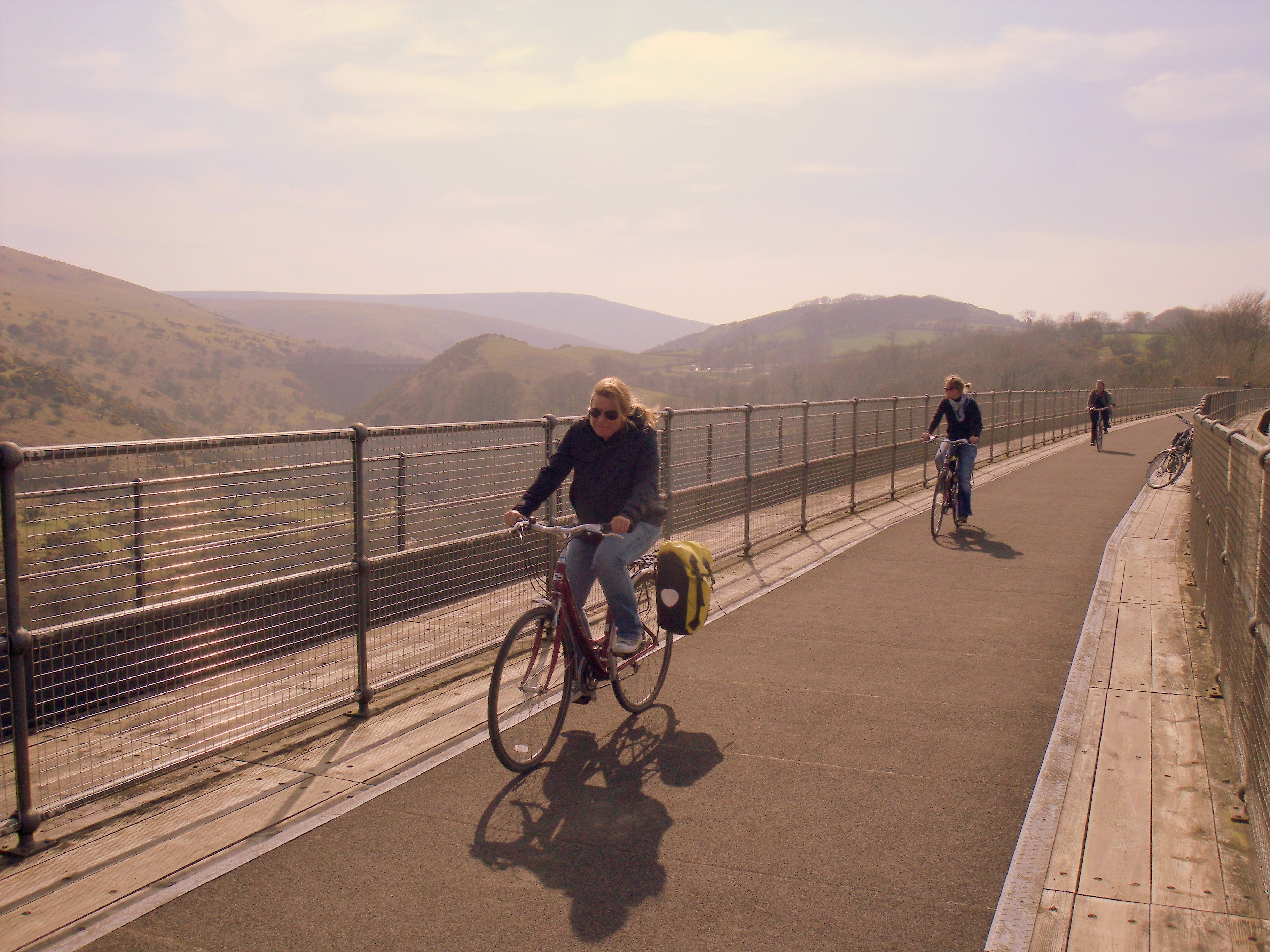 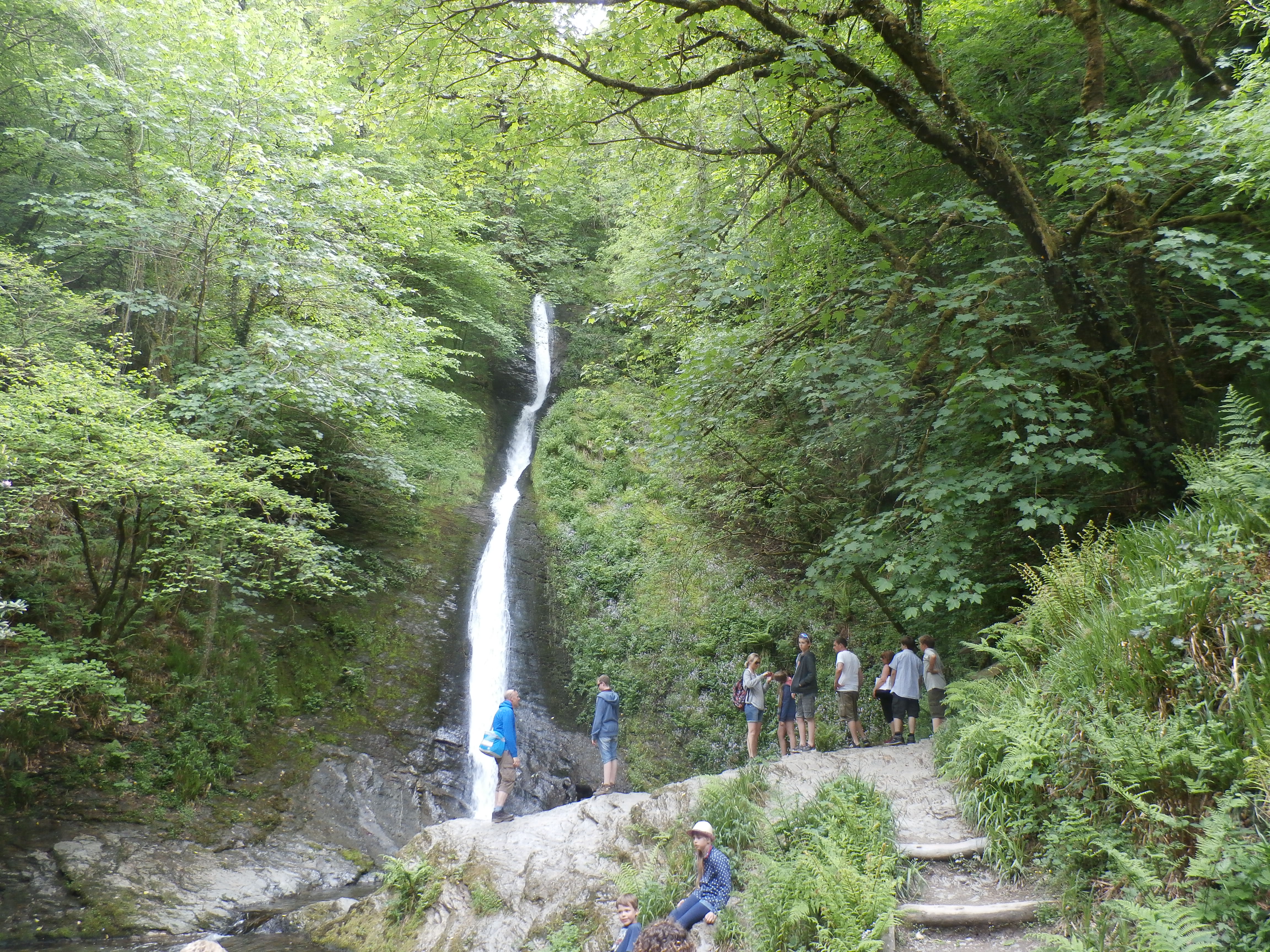 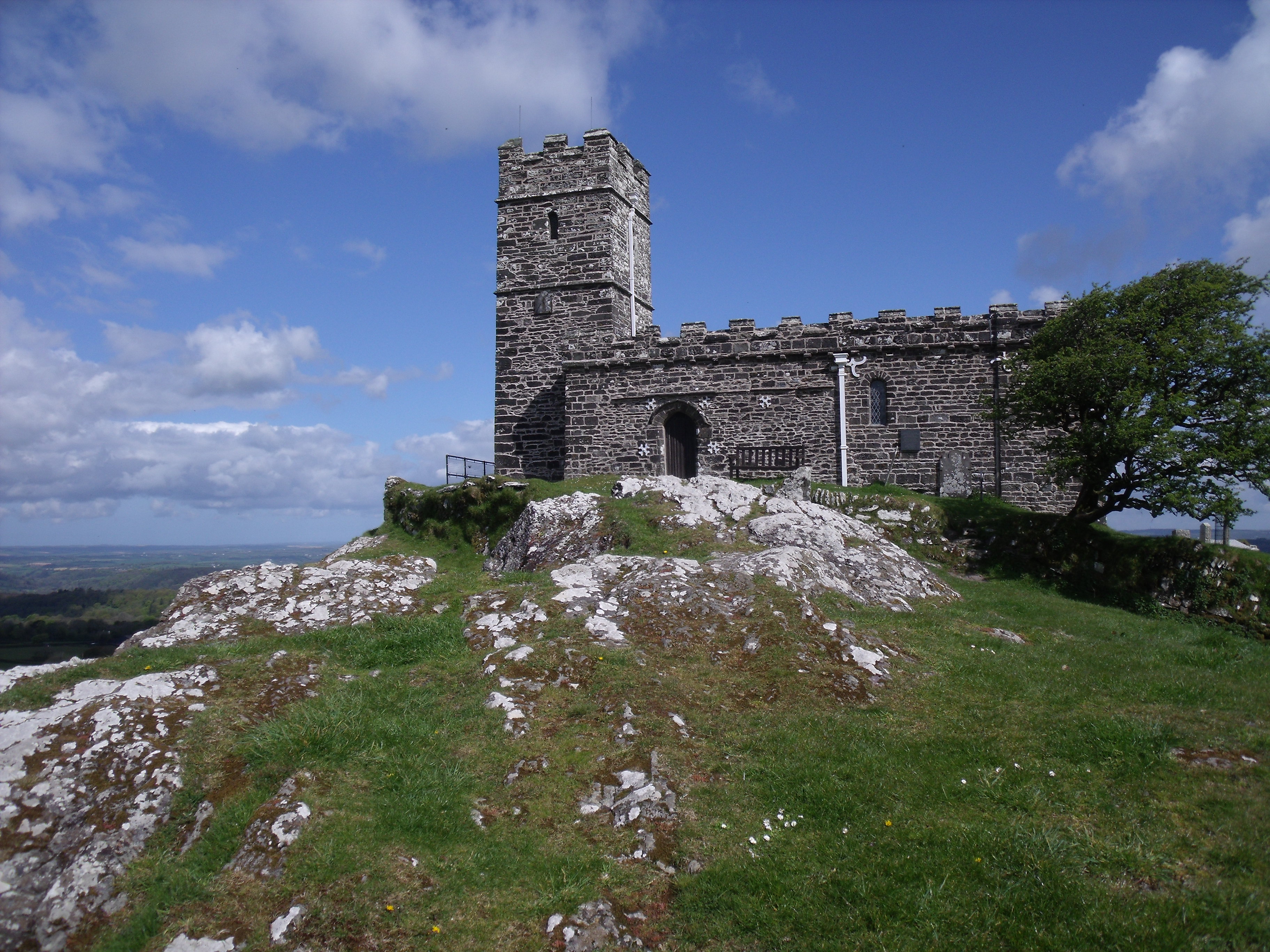 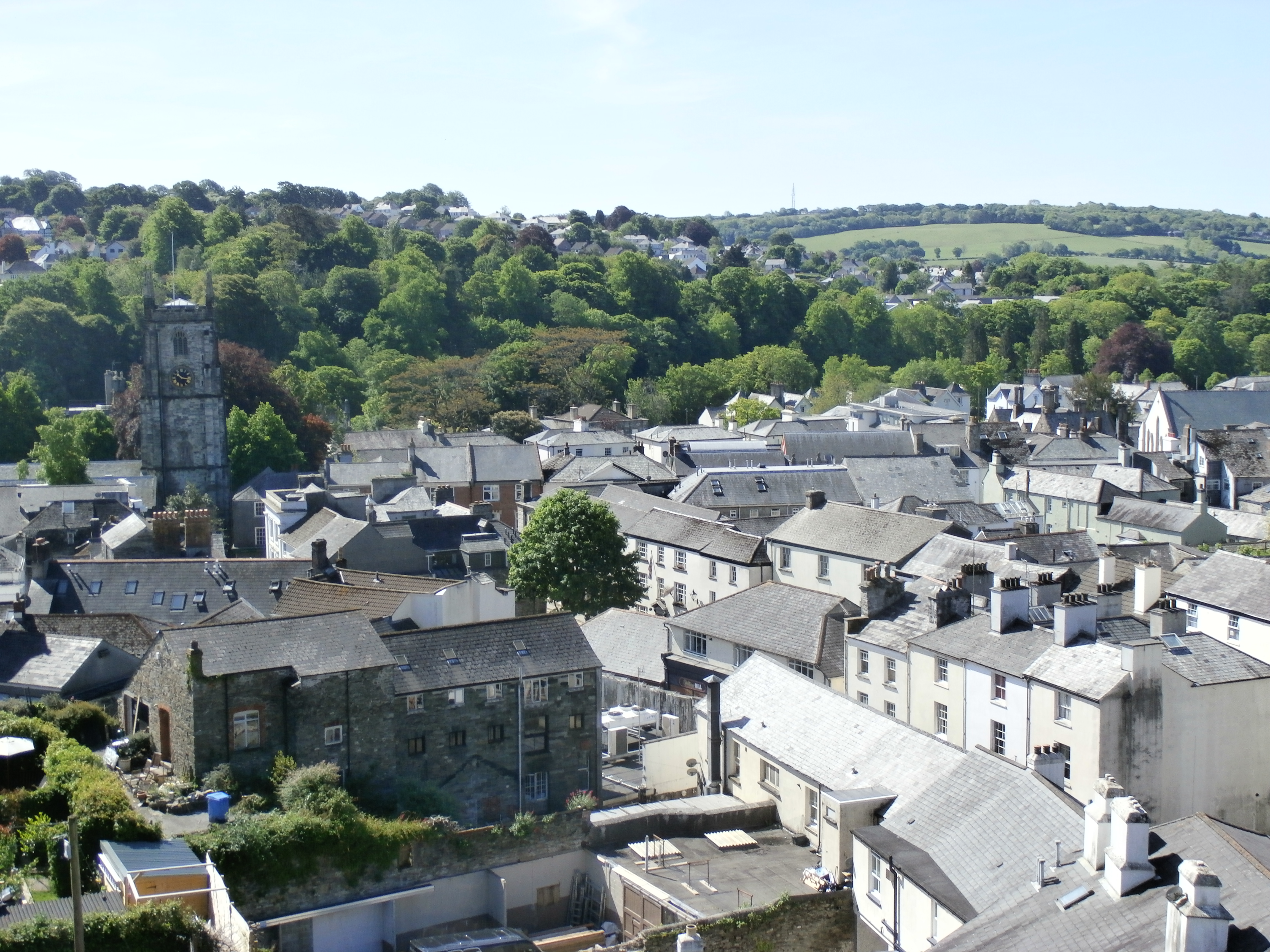 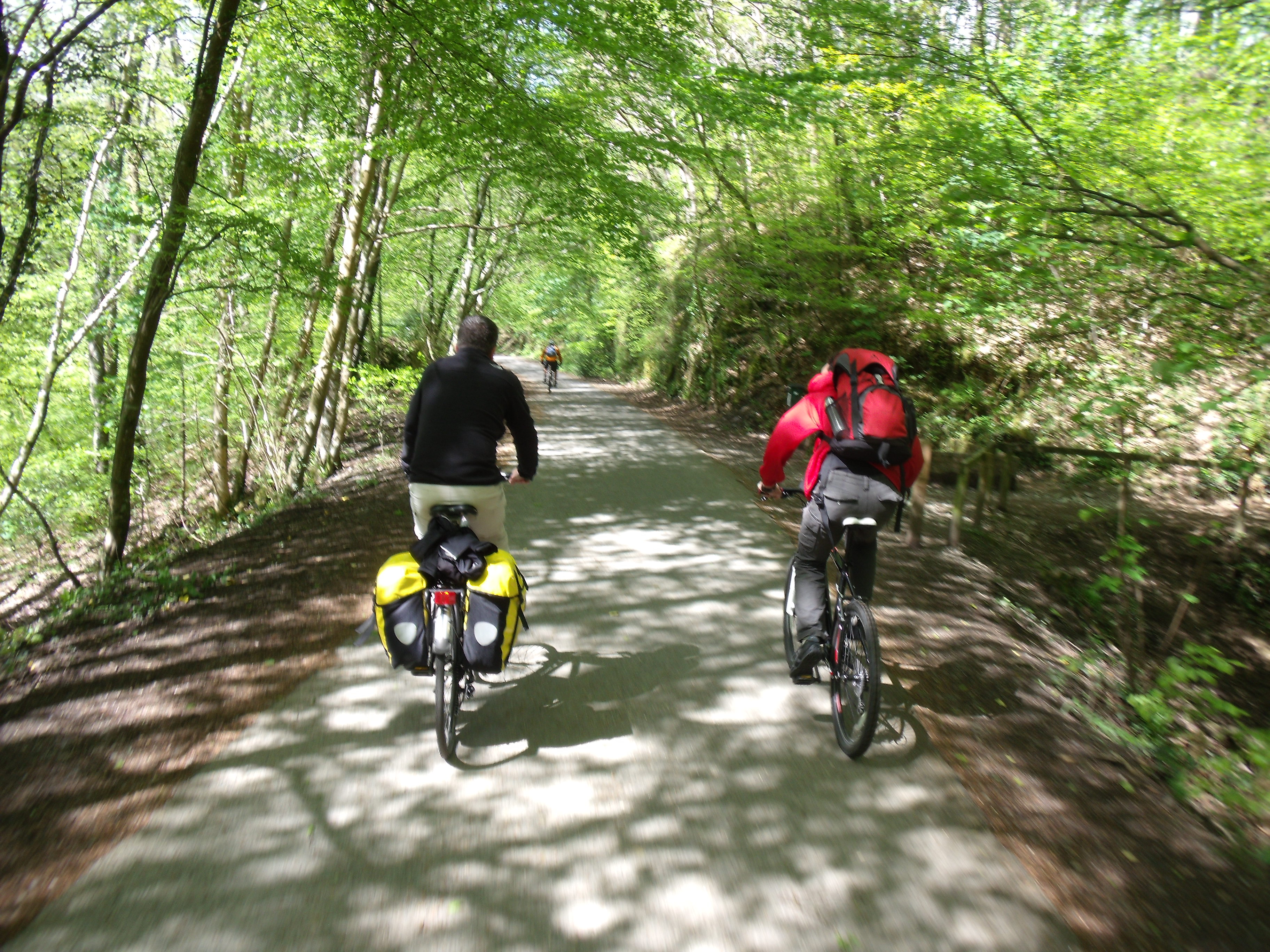 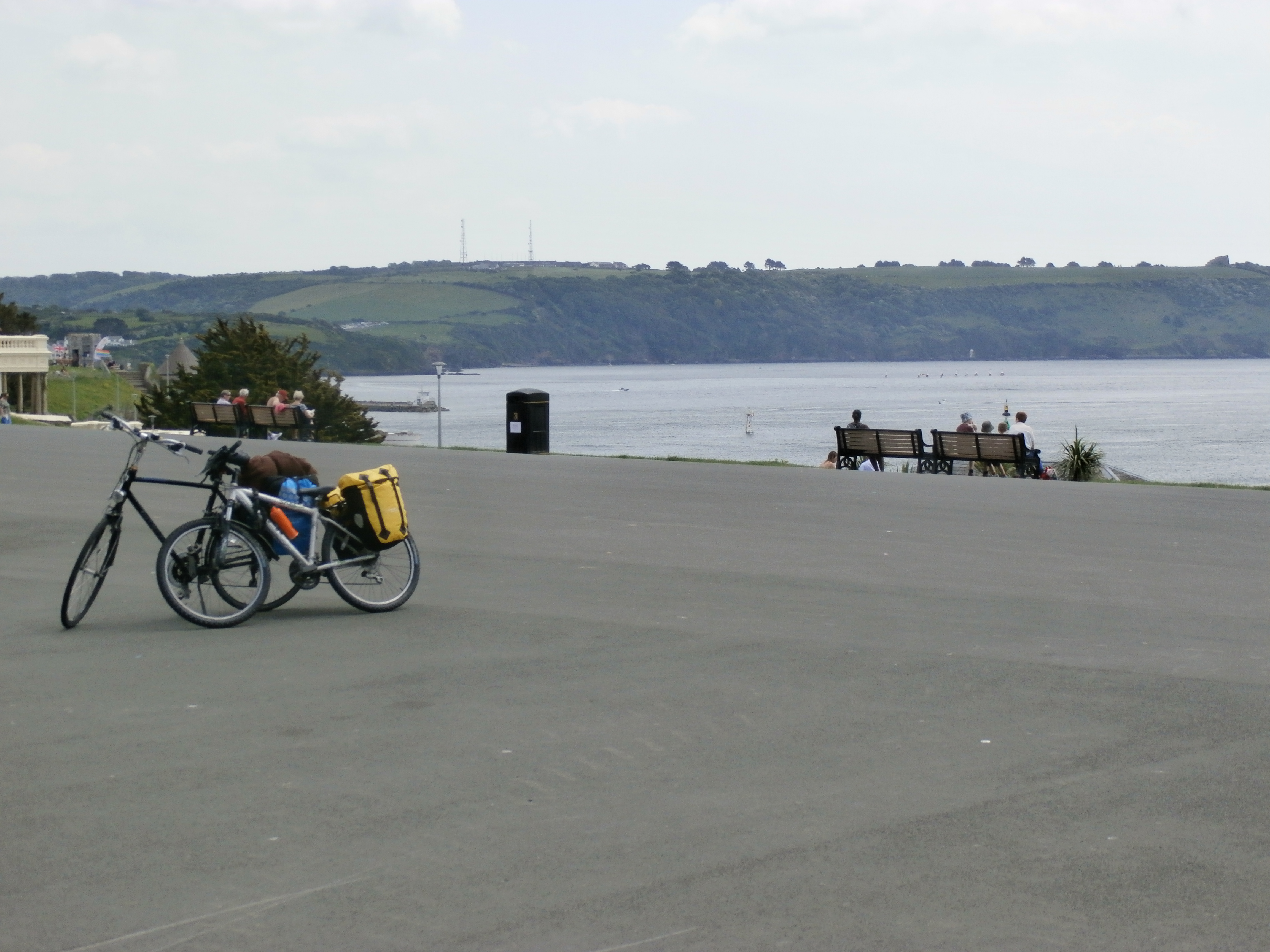 The total length of the route is 81-117 miles (130-190 kms), depending on the route options you choose. The guidebook of 40 pages allows you to fully explore the route and its sights. If you do all walks and activities listed in our guidebook, it could easily take you a week or more!

The book comes in our usual convenient spiral-bound format, easily fitting in a standard bag on your bicycle’s handlebars! You’ll also receive GPS-tracks of the main cycle route via email as part of the deal.

Watch the You-Tube video below to get a visual impression of the route. Note we do no longer offer the cycling holiday packages as mentioned in the video. You can easily organise all services yourself with our guidebook.

CYCLING IN AMSTERDAM AND THE NETHERLANDS

Webshop
Webshop
About us
About us

We're not around right now. But you can send us an email and we'll get back to you, asap.